Tons of stuff of late. Proudest of my first cover story for Uncut:

Been working as a writer and script consultant on The VICE Guide to Film — after a year of being not especially secretive about the whole thing, it’s now on the air and can be seen here at VICELAND. 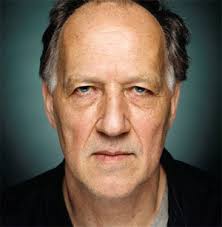 Another big new one is my primer on VR storytelling, the first of a new batch of stories for the Canadian Film Centre. 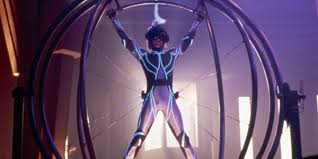 And a story on Steve Mann’s Hydraulophone for Red Bull Music Academy.

Here’s a smattering of links to reviews of recent-ish discs by Deerhunter, Tame Impala and Sunn 0))).